24% of the donations collected by the Boulder County CROP Hunger Walk goes to Community Food Share. This year, the walk send $8033 to the food bank that serves Boulder and Broomfield counties. 1% or $345 of the funds collected are given to Bread for the World, a nationwide Christian citizen’s movement seeking justice for the world’s hungry people by lobbying our nation’s decisions makers. The balance of funds raised, $25094.89 went to Church World Service or your designated organization, to fight hunger worldwide.

Posted in Blog | Comments Off on 2015 Final Walk Totals Announced

Here is the slide show with the text from the hunger quiz that was posted along the walk  for 2015.

Posted in Blog | Comments Off on Take the HUNGER QUIZ!

What a wonderful day for the Boulder County CROP Hunger walk! We think we had over  200 folks participating in this year’s walk and are eagerly waiting for the results.

Some of you still have donations to submit and please feel free to do so.  All donations can be sent to our treasurer Leslie Sutton.

Again- thank you all for walking with us and helping the Hunger in Boulder County and around the world!

Posted in Blog | Comments Off on We Walked!

Many of you know that a large portion of our funds raised go to Church World Service.

In the aftermath of WWII seven denominations partnered together as Jesus requested to feed the hungry, clothe the naked and shelter the homeless.

Almost 70 years later Church World Service is still seeks to improve the lives of some of the most marginalized and vulnerable people in the world. Their major areas of work  are with disaster relief and emergencies, global food relief, refugee and immigrant resettlement and lastly advocacy for those who are suffering from poverty and hunger.

For example Church World Service will work to help provide clean water. See for yourself in this  video of the clean water project in Indonesia.

Posted in Blog | Comments Off on About Church World Service

Hope all is going well with your preparations and recruiting for walkers for our Oct. 25th Boulder County CROP Hunger walk to be held at St Mary Magdalene church in Boulder.

We are looking forward to a great walk! All our recruiters have been busy because there are some very nice displays in our walker churches. By the way- the shirts are in and if you would like your organizer shirt please let us know how to get them to you!

Please know we are are here to support you. If you need any thing like brochures, posters, or other methods of support PLEASE LET US KNOW!

From now until the walk we will become more and more active on the website, blog, Facebook and twitter so tell your folks they can keep checking for stories and updates. 🙂

Thank you all for your passion and your good work.  Keep telling the stories, being faithful and we know great things will happen!

Posted in Blog | Comments Off on T-Shirts are here!

We would love it if you could join us this year!
Please mark your calendars for our Recruiter Orientation & Training:
When: Aug 12th 7:00pm
Where: TBA

It would be a huge help if you could reply to this email with the following information:

1) Confirmation that you will be able to be the recruiter for your faith community for 2015. Please include any recent changes to your contact information.
2) Or, if you are not returning as recruiter but have found someone else to serve, please send me that person’s name and contact information.
3) If you know of any local businesses that might be interested in sponsoring the CROP Walk please let me know and I would be happy to forward them more information.

THANK YOU for your past and current involvement in the CROP Hunger Walk. We look forward to working with you in the weeks and months ahead!

Posted in Blog | Comments Off on Recruiters Orientation Aug. 12

Blast from the past…do you see you?

Enjoy these photos from past year’s Boulder #CROPhungerwalks ! 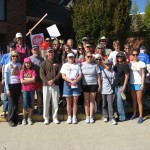 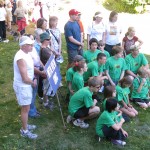 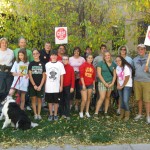 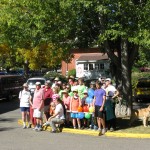 Posted in Blog | Comments Off on Blast from the past…do you see you?

Curious about last CROP past success?

Thanks to your efforts, the 2013 Boulder CROP Hunger walk was very successful!

Because of the flooding, Church World Service also sent an additional grant of $5,000.00 to the Long Term Recovery Group – this was not distributed from your walk funds. Also, immediately following the flooding, CWS sent blankets, hygiene kits and clean-up buckets to several Colorado locations.)

Posted in Blog | Comments Off on Curious about last CROP past success?

LONGMONT — In its first year, the Boulder County CROP Hunger Walk raised about $5,628 for agencies fighting to alleviate hunger both domestically and internationally.

Virginia McConnell was on staff with the Presbyterian Hunger Program in Boulder when she watched a film about Communities Responding to Overcome Poverty walks and decided to bring the idea to Boulder.

“I was inspired to do it. That (film) gave me a practical idea,” said the 84-year-old Boulder resident who helped organize the walk for its first 15 years. “It just seems so basic to life to have food.”

Church World Service, an ecumenical ministry of Christian organizations that work to end hunger and poverty both in the U.S. and abroad, began CROP walks 64 years ago. Today, about 2,000 communities host walks. Boulder County’s is one of 25 in the state listed on the organization’s website.

McConnell, who has missed only one CROP walk since 1986, said she is proud of how the event has grown.

“I still believe in it. I really do. We just have so much and so many people have so little,” she said. 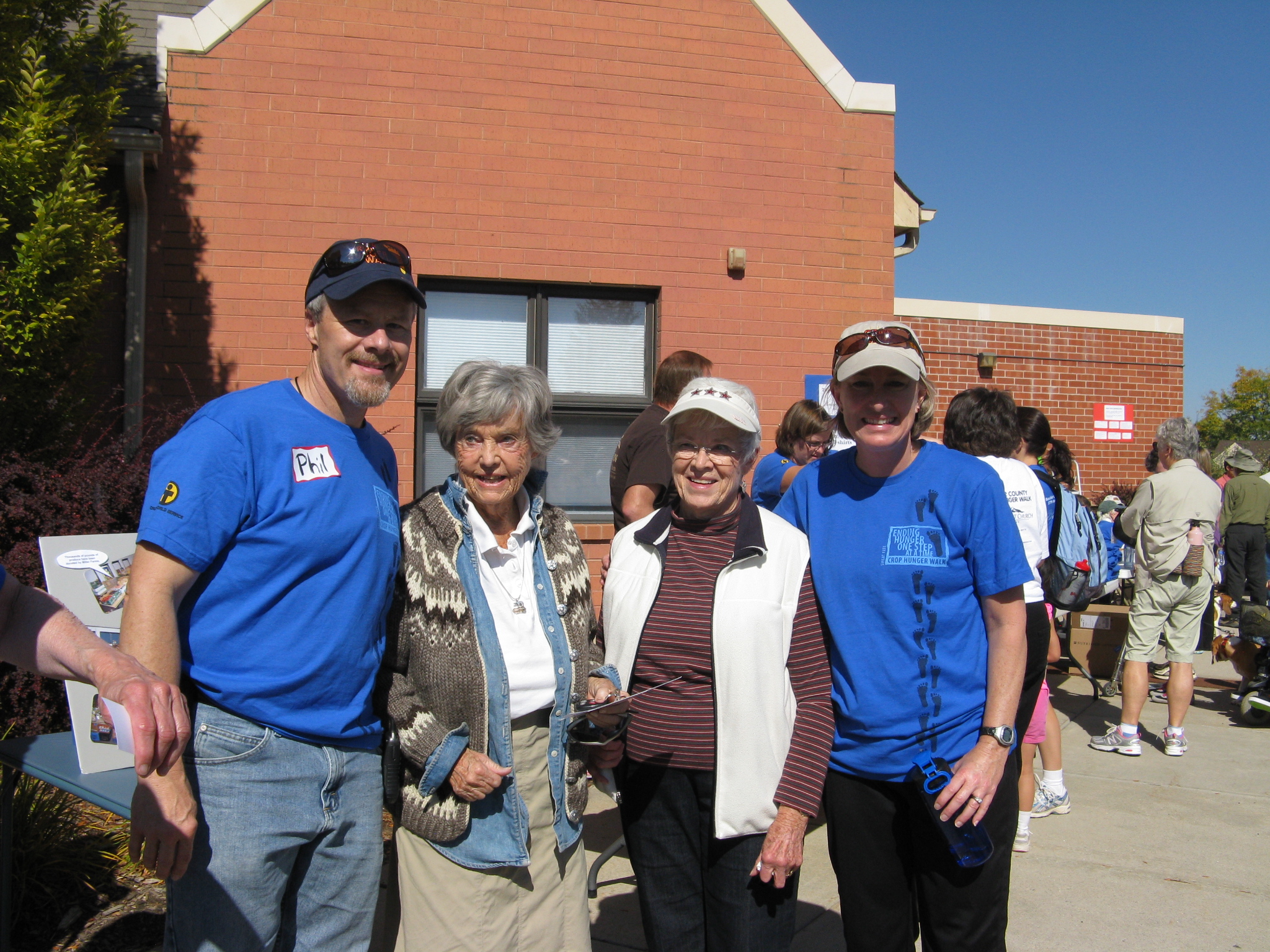 Help the hungry? Here is a great way how!

As this column is published, we are just about 20 days away from a terrific opportunity for you to help those suffering from hunger and poverty right here in Boulder County Colorado and around the world.

Plan on joining us now for the October 19th Boulder CROP Hunger Walk to be held 2pm at United Church of Christ in Longmont.

The plan is simple- you tell the story of how you would like to help folks who are hungry and plan to pariticipate in a 10K walk to raise awareness and funds for the hungry in Boulder County and around the world. Funds raised from this walk will benefit Community Food Share  who can provide 3 meals for hungry folks for every $1 raised.  Funds raised also benefit  Church World Service  who works on world wide hunger and malnutrition issues, disaster relief, children hunger and poverty, water issues and more.

Finally funds raised will help Bread for the World expand our collective voices as people of faith in urging our national leaders to pass legislation that helps alleviate hunger nationally and abroad.

If you care about the issues of hunger and poverty, the funds raised at this CROP walk is one of the wisest investments you can make. Each dollar that is invested will stretch to the the furthest to provide resources and hope to those suffering from hunger.

Even if you can not walk with us, consider supporting us by donating to the walk online.  You can sponsor a walker, or simply donate to the walk.

Posted in Blog | Comments Off on Help the hungry? Here is a great way how!